Headquartered in Boerne, Texas, Texas Water Supply and its predecessors were founded more than 20 years ago with the goal of identifying new potential water sources for the growing San Antonio region.

Texas Water Supply is led by a veteran management team 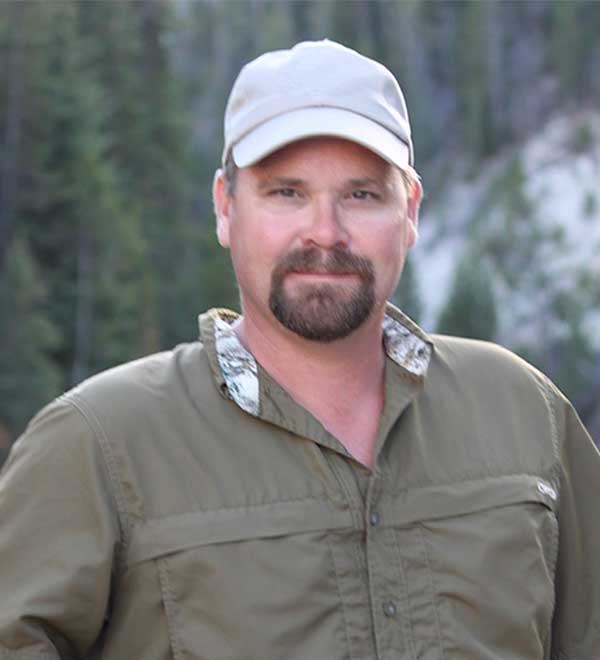 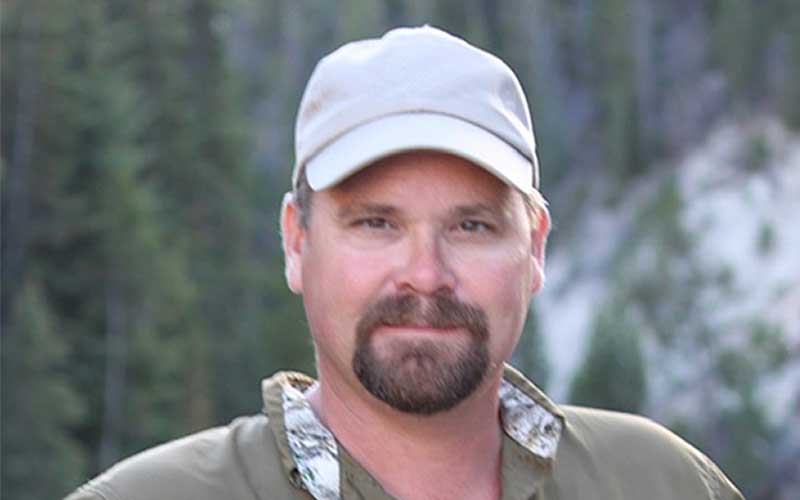 Kevin currently serves as President of Texas Water Supply (TWS) and previously served as Vice President of the Company for three years. During that tenure, Kevin assisted in pipeline easement acquisition, well field development strategies, infrastructure design, and customer negotiations. He has more than 25 years of experience in groundwater development, land acquisitions, oil & gas, and infrastructure construction. Kevin received a B.S. from Texas A&M University, College Station. He and his wife Julie are the proud parents of two teenagers, Garrett and Lauren. 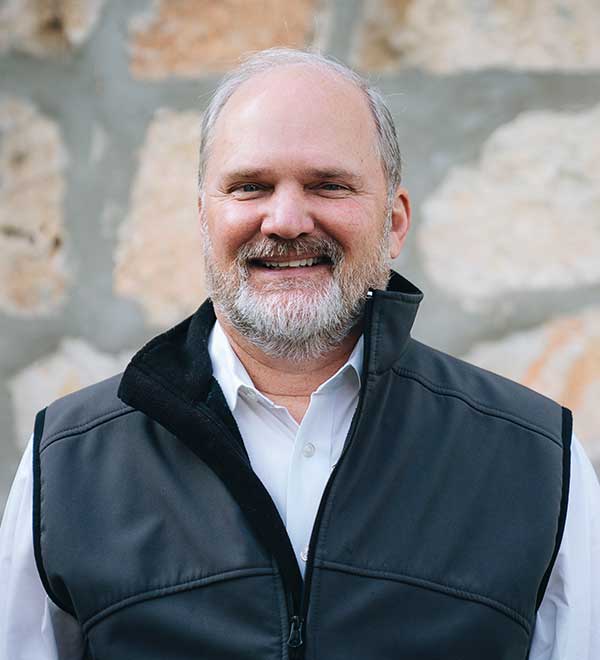 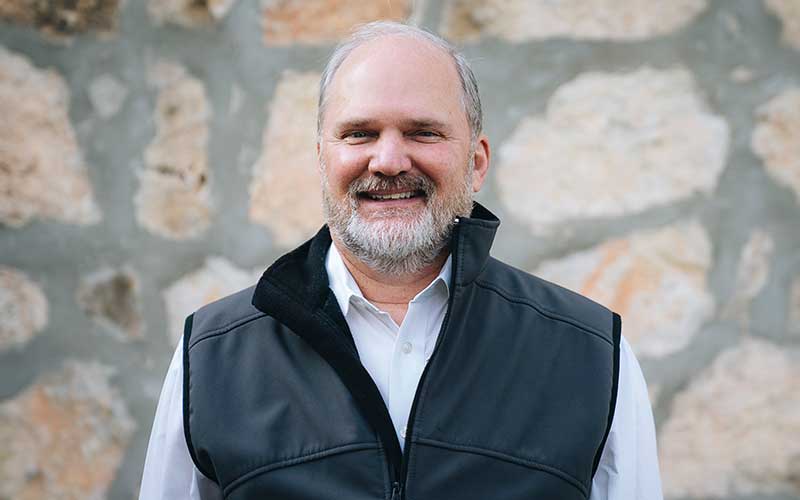 Rex currently serves as General Manager of Texas Water Supply (TWS) and has spent the last year as a business consultant assisting the company with acquiring pipeline easements which TWS will lease for transporting water. He has over 33 years of experience in real estate, oil & gas, banking, retail, wholesale & product manufacturing, large-scale retail mergers & acquisitions, and most recently, water development, medical product development and patent security. Rex obtained a B.S. in Geology in 1985 and an MBA in 1987 from Baylor University, Waco, Texas. He is married to Janna Walker and resides in New Braunfels, Texas with their three children Callie, Reynolds, & Charlotte. 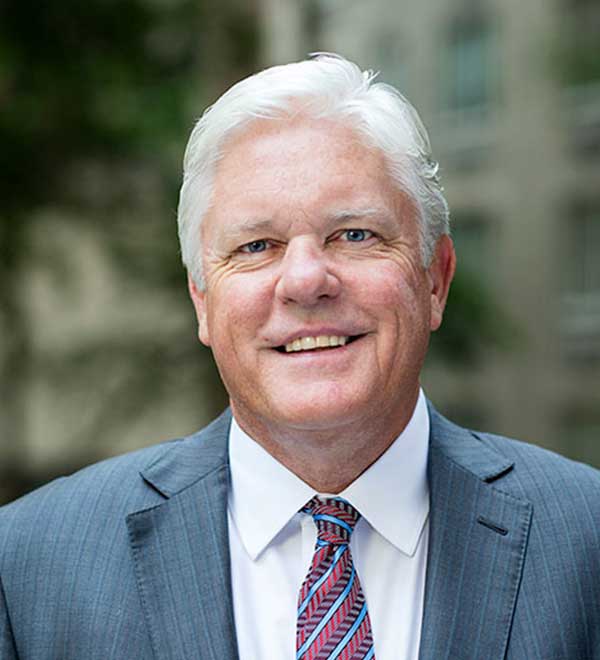 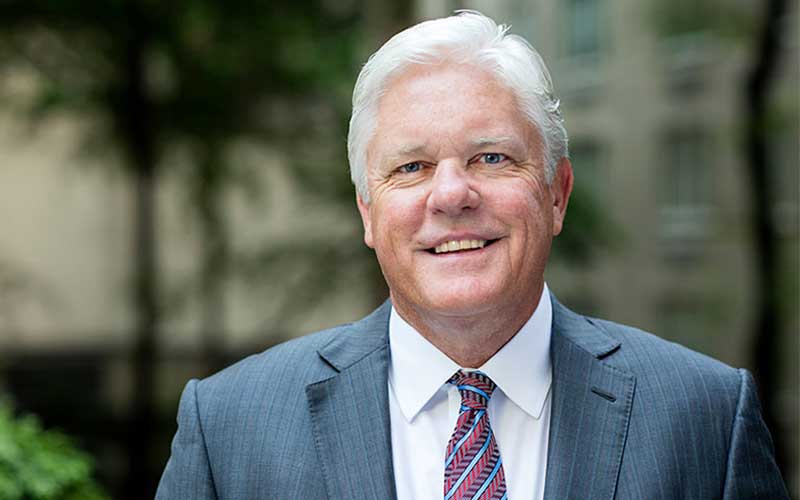 Todd Brock is the Board Chair of Texas Water Supply. He is a lifelong Texan with decades of experience in industrial services, both as an owner and operator. His introduction to industrial services began when he initially joined the Brock Group in 1986 and served as its Chief Operating Officer. Under his and his brother’s guidance, the business became a leading multi-craft maintenance service provider in the industry. In 2006 the company was sold, after which Todd served as Board Chair from 2006 to 2014.

Todd is an active philanthropist through the Todd Brock Family Foundation. He is a graduate of Texas A&M University, an active supporter of the Business Honors Program at Mays School of Business and a member of Houston’s Young Presidents Organization (YPO). 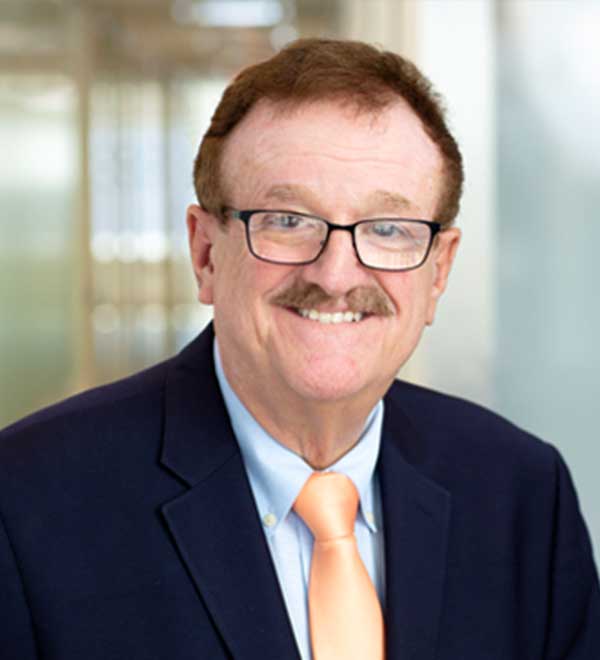 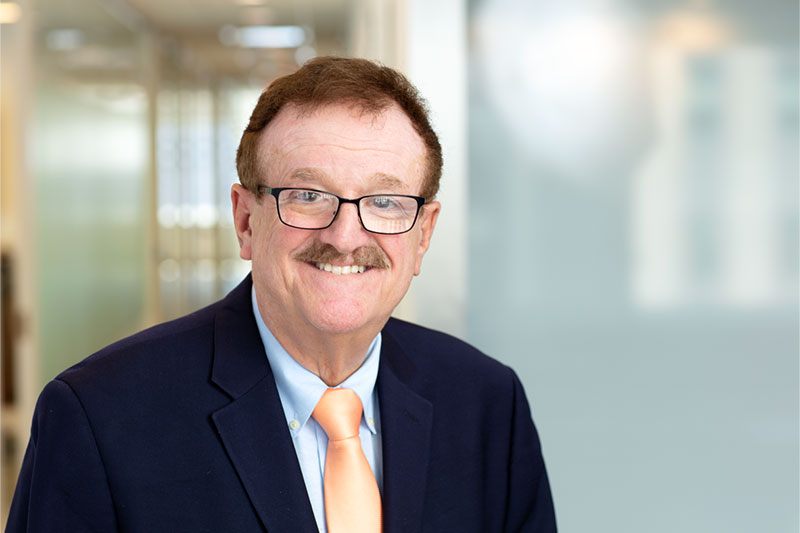 Dr. Deju is the Vice Chair of Texas Water Supply (TWS). He is a hydrologist. Raul currently serves as CEO of DMA, Inc. a strategic advisor and co-investor and as Partner at Brightstar Capital Partners. He has served on the faculty of the University of California, the University of Pittsburgh, St. Mary’s College and other prominent academic institutions. He served as President and COO of EnergySolutions, as well as serving in senior posts (Chairman, CEO, President or COO) for Headwaters, Inc., URS (now AECOM), International Technology (now Chicago Bridge and Iron), Waste Management and other major public companies.

Dr. Deju has served in an Advisory role for the Secretary of Commerce and the Administrator of the U.S. EPA for prior Republican and Democratic administrations. Raul is a best-selling author of seven books and over two hundred peer-reviewed articles, and has been involved in the monetization of over $5 billion in assets. His first book, “Regional Hydrology Fundamentals”, was published in hardback by a major publisher in London and New York when he was twenty-five years old. Raul received his Ph.D. degree in Engineering Geosciences (Hydrology) from the New Mexico Institute of Mining and Technology.

DEVOTED TO OUR COMMUNITY

Texas Water Supply continues to invest in water infrastructure to support the health and growth of the region.

DEVOTED TO OUR COMMUNITY

Texas Water Supply continues to invest in water infrastructure to support the health and growth of the region.

Stewards of our natural resource

Texas Water Supply prides itself on employing the latest products and technologies to ensure that it produces a safe, sustainable water supply.

Get in Touch
Page load link
Go to Top